Don't cry, you're a girl

They say that every third girl in the world is a victim of violence. Violence, however, is not caused by only a certain group of people, it is a problem in our society as a whole 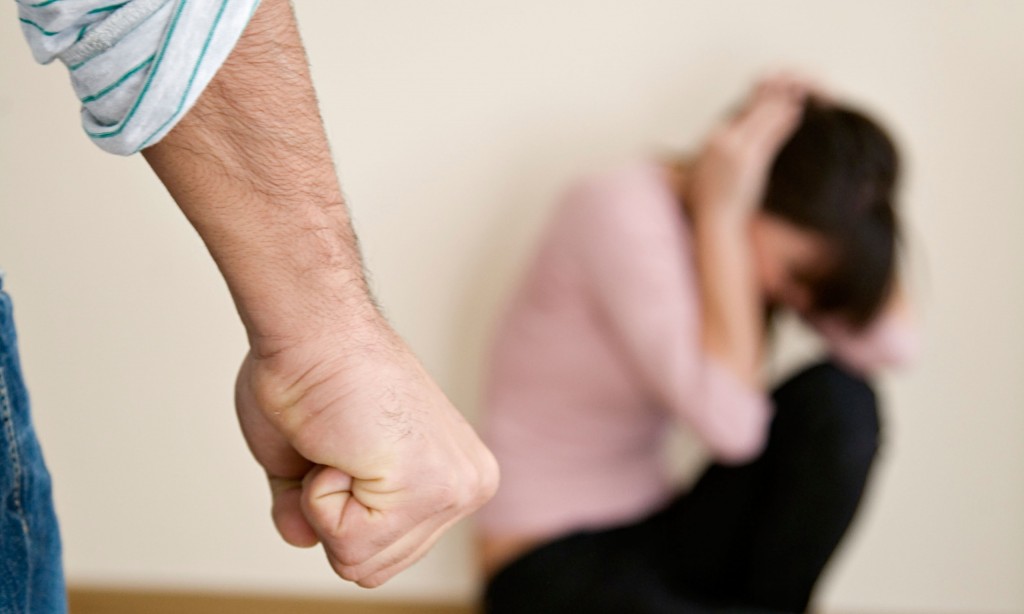 Violence is a problem in our society

They say that every third girl in the world is a victim of violence. Violence, however, is not caused by only a certain group of people, it is a problem in our society as a whole – it is a disease, which has now become a global pandemic. Aggression at home, and violence based on sex (rape, forced marriages, honour killings, female genital mutilation, sexual violence in marriage) are absolutely a violation of human rights, and indirectly affects more than just the victims: affecting the abuser, the victims relatives, friends and colleagues.

The statistic for victim of violence

The statistics are quite frightening – 1 in 3 women in the world will be a victim at least once in their lives to some kind of violence globally; 130 million women and girls worldwide are victims of genital mutilation; in Bulgaria every fourth (NGO statistics) and in Europe every fifth woman is a victim of domestic violence. The way we talk about violence however is quite symptomatic and shows that we aren’t entirely in favour of the elimination of this cause.

To constantly focus on the victims, and not the oppressors or the causes of violence, means that it may never be possible to heal from this pandemic. To repeat ‘every third woman in the world is a victim of violence’ instead of ‘every third / fifth / tenth man used violence’ is the same as advising women how to protect themselves from rape instead of focusing efforts on preventing men from being sexually violent. And in this way we conclusively and continuously suggest that women are to blame – that they didn’t manage to avoid becoming a victim, and to speak in this way is shameful.

By addressing the violence doesn’t mean we can save all the victims, but it means there are none.

The causes of violence against women

To properly discuss the problem and how to deal with it is to understand it better. The causes of violence against women, and all forms of aggression are deeply rooted in society and associated with many stereotypes.

Violence occurs in all countries in the world, in all social spheres, and it is untrue that it only occurs in poorly educated, low-income families. It is a particularly dangerous misconception that domestic violence is a personal problem, closed in behind four walls. It affects all of us in economic and social terms – various studies have shown that because victims are incapable of working, their employers are the first victims, and in some countries GDP fell by 1.2%; frequent absences from work, or frequently changing jobs for a large percentage of women in the long run leads to lower pensions and to economic dependence later in life; domestic violence costs the world $8 trillion a year.

When we say to little boys ‘don’t cry, you’re not a girl.’

Gender stereotypes and violence are directly related – violence is the result of the presence of prejudices: ‘a woman’s place is in the kitchen / home;’ ‘a woman is subordinate to a man;’ ‘a woman is primarily a mother, then a professional;’ ‘the man should earn the money’ and others that arise from a patriarchal hierarchy of society.

This way of thinking we transmit to our children, like the example of when we say to little boys ‘don’t cry, you’re not a girl.’ If we think deeper, this phrase suggests that crying is a weakness inherent in women, so men are stronger (and therefore more important?). “If you educate someone through self-affirmation through force and violence, especially through personal example, don’t be surprised if they grow violent. And of course the victims, because ultimately the roles are divided in early years of our life,” concludes Maya Mihailova, a psychological consultant in the “Imago’ Association, where they help victims of violence.

What and to whom we say something is a lot more important than it seems at first glance. Continuing to treat the symptoms and not the causes of a disease only slows the healing. Every third woman in the world is a victim of violence, because every third or fifth man is a rapist, because of existing gender stereotypes and inequality, because society is hierarchical and because we think that if violence isn’t happening to us, it doesn’t concern us. But it’s not like that. Let’s talk about our problems. The right way.