Food for thought - why climate change’s effects affect us all?

A warming Earth disturbs weather, people, animals and much more 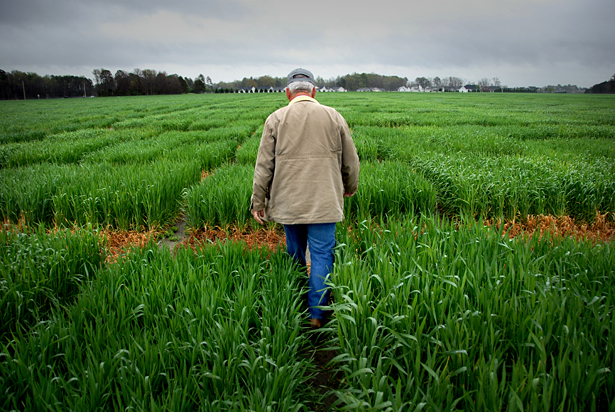 Food for thought - why climate change’s effects affect us all? - MOVE.BG

We see climate change everywhere – in weather patterns, across farmland, throughout plant and animal habitats.

Scientists are documenting the effects of these and other climate-related shifts, which largely stem from global warming caused by humans and are already affecting daily life.

These are some high-profile examples of how the extra warmth changes climate conditions and weather patterns:

Our health, economy, livelihoods, infrastructure and much more waver. Consider:

Habitats on land and in the sea are changing, making them inhospitable for some species, while letting others move in and take over. Some ecosystems are at risk of collapsing.

The changes to the natural world are vast. Here are three well-documented examples:

It is important to learn all we can about climate change, to make informed choices about the climate, and prepare for the results of those choices.

See how you can contribute for the prevention of climate change in your own little way on a daily basis.