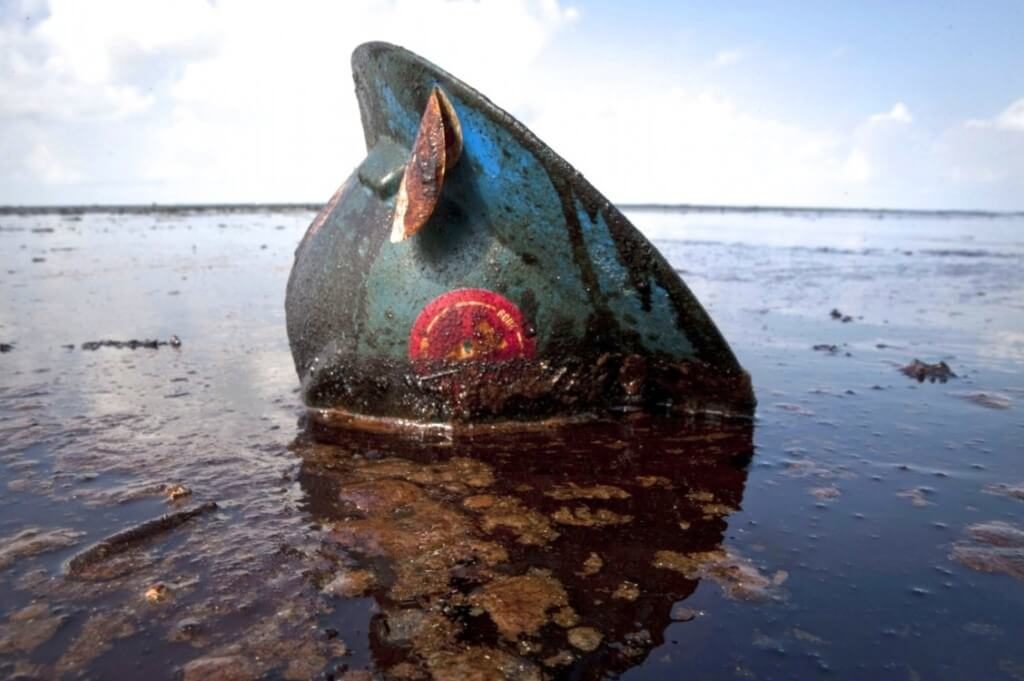 How a treaty changed the future of Europe and the whole world? - MOVE.BG

These days we can feel the Earth shaking beneath our feet due to the massive geopolitical processes, which are taking place and events, such as the ongoing ratification of the Paris Agreement by various countries, including the European Union stay out of the main focus. At the same time, this global treaty sets us on an irreversible development trajectory, in which all of the investment, all regulations and industrial strategies must align to a new kind of global economy, powered by 100 % renewable clean energy. The treaty’s ratification by the European Union this month pushed it over a crucial threshold — approval of nations accounting for 55 % of global greenhouse gas emissions — for it to take effect on November 4. What does this mean for our future?

It's the end of the fossil fuel era as we know

The Paris Agreements sends a clear signal that the days of fossil fuels are coming to an end. Any new projects in mining coal, extracting oil or natural gas have no future. Gradually, the burning and digging for fossils fuels will be eliminated. This is one the most urgent measures, which is going to take place in order to save the planet from warming, drought, forest fires, pollution, hurricanes and conflicts over resources.

Germany showed its great determination in fighting against the harmful emissions, by making its final decision to take all fossil-fueled vehicles out of exploitation by 2030. The decision is firm, but not surprising, if you have in mind Germany's long-term policy in support of its electric car industry. The treaty sets ahead us an enourmous horizon for investments in sustainable transportation's infrastructure and technology on a global scale.

At the moment, it isn't very clear how countries are going to form their strategies of fighting the harmful emissions, caused by livestock farming, but there are known challenges, numbers and first steps in this direction. China as a country leading in this kind of pollution is already making a campaign among its citizens to restrain their meat consumption. Developed countries can have great ecological and health benefits by having a vegetarian diet (like cutting the health costs by 3% of the global GDP and restoring natural habitats), but developing countries and nomad groups may suffer greater poverty. Going 100% vegetarian is not completely necessary in order to beat climate change. A better balanced diet can and less food waste can have great impact. Because of overeating or throwing away good food under 50% of the calories, being produced on global scale are then completely wasted.

The ratification of the Paris Agreement obliges governments to undertake rapid actions in reducing emissions thereafter in accordance with the best available science methods. Science is the main propulsion of these processes. Governments would have to invest a lot more in up-to-date researches on climate change, scientific development of clean technologies and sustainable economics.

The role of ecosystems, biodiversity and land use in reducing the harmful emissions is emphasized by the Paris Agreement. It promotes the sustainable management of lands, from conservation and recovery of forests to reforming agriculture. But planting more trees doesn't solve the problems of our planet and it shouldn't be a reason for postponing the strict measures, which big industrial countries must take.

These examples are far from complete and exhaustive in reviewing the major change, which is ahead of us. This treaty shapes the basic framework of the global fight against climate change. The precise actions and aims for a certain period are being set by each country's government. They depend on the natural resources of the country, the potential local threats caused by global warming and the reformation of its sectors with big role in air pollution.

What's Bulgaria's role in this process?

Now everything is in the hands of national governments, which have to ratify the Agreement individually. If this doesn't happen in all EU countries, those who have made the first step may end up alone in their promise of reducing harmful emissions. To become legally binding for Bulgaria, the Agreement must be ratified by the National Assembly, after being signed in April by the President Rossen Plevneliev.

Bulgaria is still considered as a "country with an economy in transition", therefore is not going to be obliged to submit financial aid for the developing countries. Bulgaria produces about 0,14% of global carbon emissions, which makes us a relatively small pollutant. The national ratification of the Paris agreement would have a direct effect on our coal industry, limiting coal mining in favor of seeking for renewable energy sources. The reduce of harmful emissions should not be a great challenge ahead of our legislative and administrative framework due to the existing preconditions set in 2012 by the Third national plan for action on climate change and 2014's Curbing climate change law.

MOVE.BG will continue to follow the developing process of Paris agreement's application on global and local scale.