Having a bold vision is essential, but setting concise goals is also needed 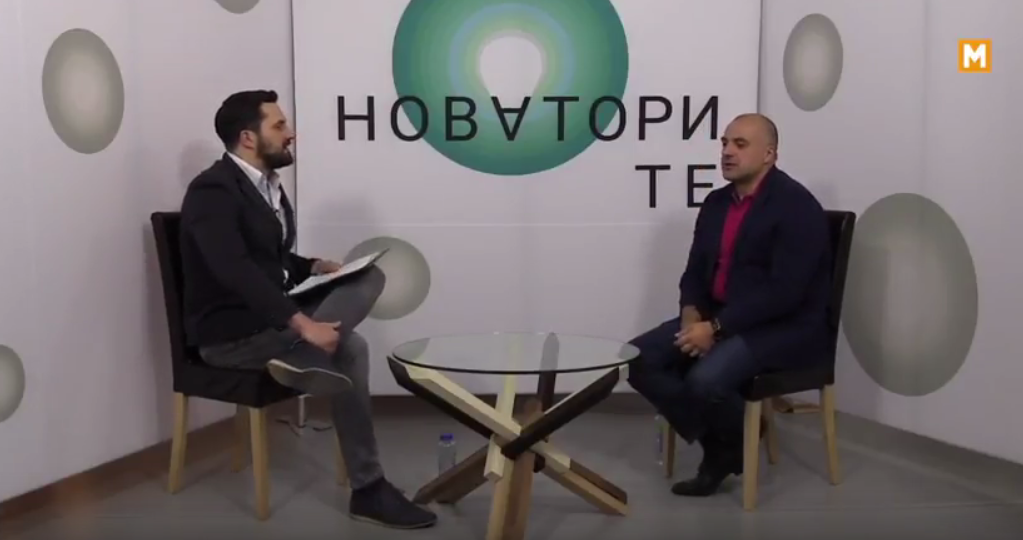 "It is still a mystery to me how I found myself in the technology industry instead of hidden somewhere between the second and third millennium B.C."

Bogomil Balkanski was our guest in the studio of The Innovators for a special broadcast, devoted to the Bulgarians from the Valley. As a student in the National Lyceum for Ancient Languages and Culture in Sofia, Bogomil used to spend his summer vacations at archaeological excavations in Bulgaria. Finding himself in the technology industry of the Silicon Valley, in his own words, is a consequence of a string of coincidences.

After High School, he pursued an education in the United States. He won a scholarship from Cornell University, where he graduated in mathematics and then completed his Master’s degree at Stanford.

"Yes, it is essential to have a bold vision, to dream big, but you have to set concise and measurable goals," he advises. 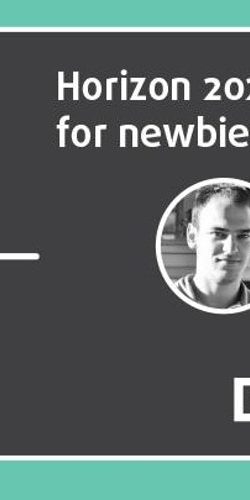 Horizon 2020: for newbies and dummies 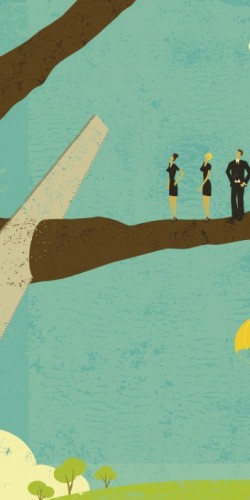 The European start-up ecosystem after Brexit

Will Britain become a less attractive destination for entrepreneurs and what are London’s alternatives?