Visions for Europe: the Bulgarian Perspective of the European Priorities 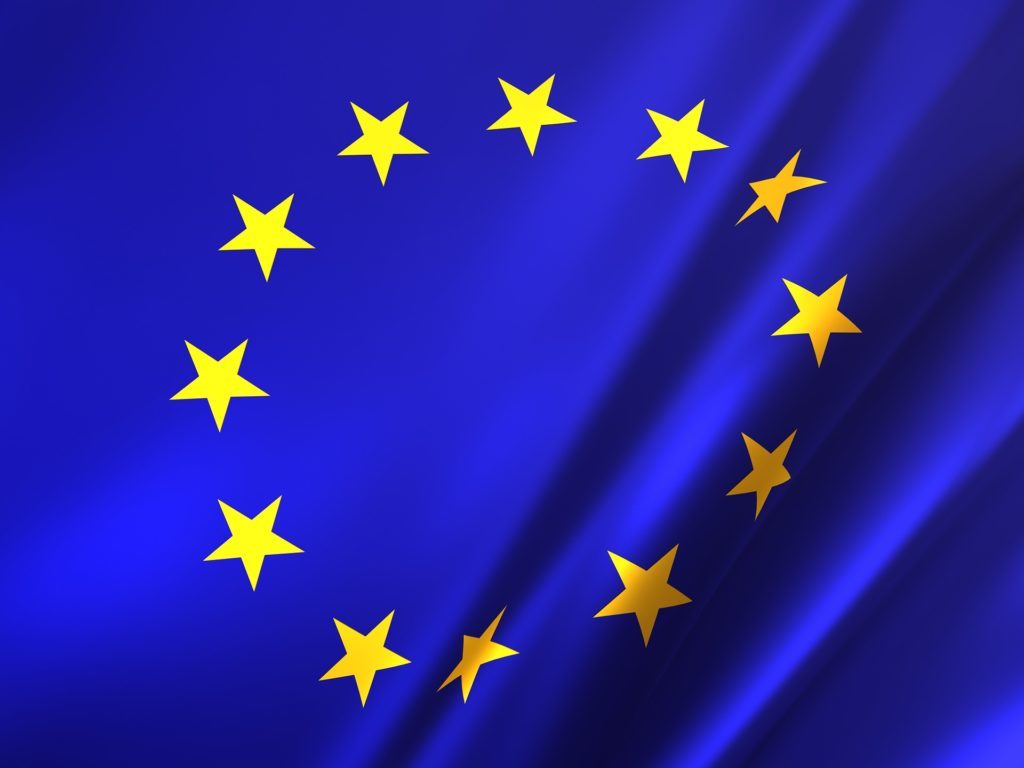 The aim of the publication is to present the Bulgarian perspective and reading of the priorities set out in the ambitious programme of Jean-Claude Juncker for the future of the European Union, interpreted in the context of the biggest challenges in geopolitical and socio-economic plan, with emphasis on the role of democracy and civic participation in taking important decisions and achieving sustainable results.

Thirteen Bulgarian experts define the future of the EU

Thirteen Bulgarian experts define the future of the EU by sharing their views on several priorities and policies where the EU can play a significant role. They formulate concrete messages that contribute to the search of a new common reading of the European development path. With this valuable expertise MOVE.BG reaffirms the importance attributed to the European topic in its mission and activities, offering a platform to both experts and progressive citizens to seek and find together adequate, balanced and long-term solutions for the country and society on the basis of a consensus and common action for the development of Bulgaria and Europe.

"Visions of Europe: the Bulgarian Perspective of the European Priorities" is the first MOVE.BG publication on European issues and comes as a natural continuation of the ‘You Move Euope’ Programme and the ‘Visions for Europe’ Conference, the latter being organised on the eve of  the European Elections of 2014.