The Council of the EU: Demystified

First of all, what does the Council of the EU do? 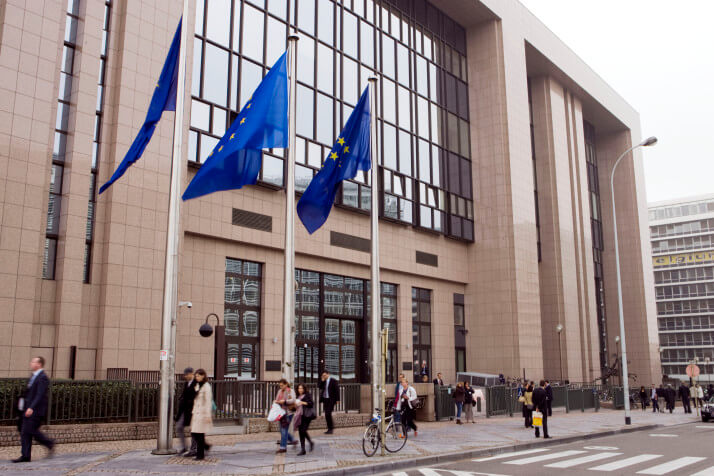 For months now, the media has been buzzing about the Bulgarian presidency of the Council of the European Union (EU), which will officially commence with an opening ceremony on 11 January 2018. With the streets of Sofia getting busier and with blue EU flags popping up everywhere, it is evident that the country is actively preparing for an unprecedented, high-level and significant six months ahead. Citizens across Bulgaria have reacted to the upcoming Presidency diversely: while some are sceptical about its significance both from a national and EU perspective, others are more enthusiastic about how our country will perform, and how it will deliver when given the opportunity to lead in the European arena. In order for one to objectively comprehend, assess and even participate in the Presidency as part of civil society, there needs to be a clear and common understanding of what the Council of the EU is, how it operates in the larger EU context, what the role is of the presiding country, and how this can be linked to the Bulgarian context.

The many Councils of Europe

The most common and fundamental of misunderstandings emerges when we try to establish the basic principle of exactly which EU institutions Bulgaria is presiding over.

The Council of the EU is sometimes confusingly referred to as simply “the Council” or the “Council of Ministers” because of its composition: national ministers and representatives of each EU Member State. Such ministers meet in different configurations based on their policy area. Thus, for example, environment ministers from each EU Member State meet in the Environment Council, the ministers for foreign affairs meet in the Foreign Affairs Council and so on. 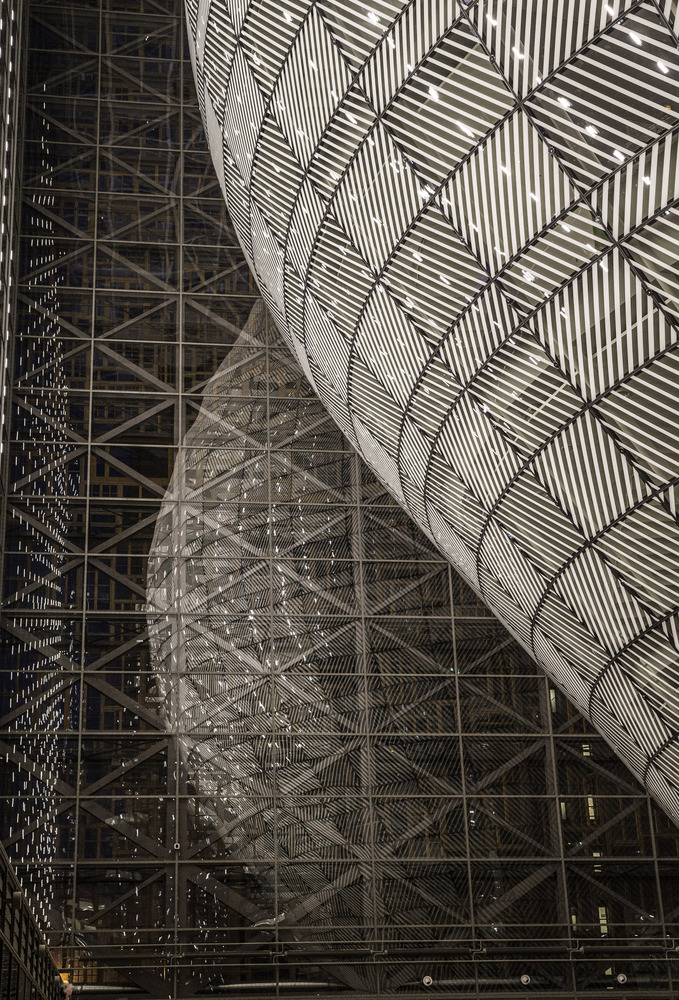 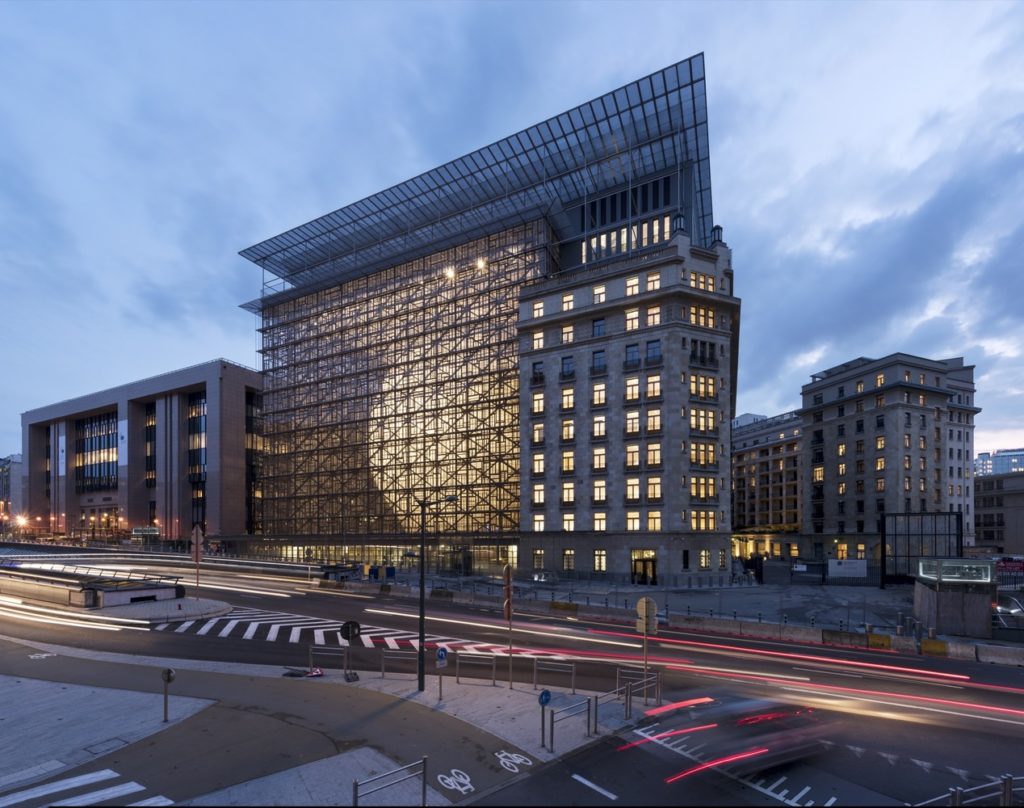 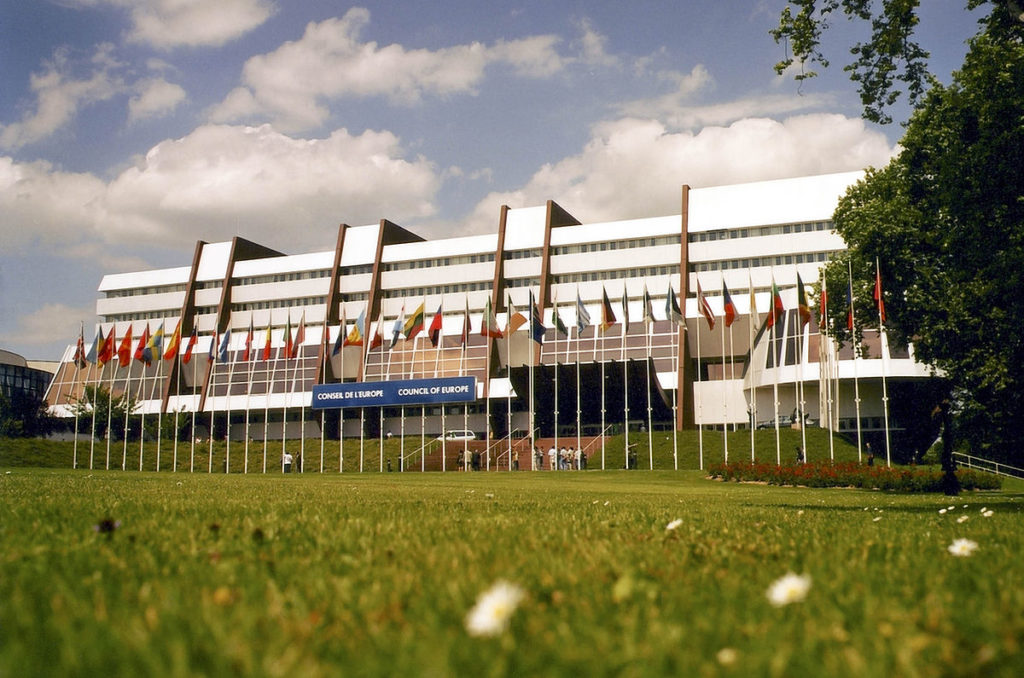 The Council of Europe headquarters in Strasbourg 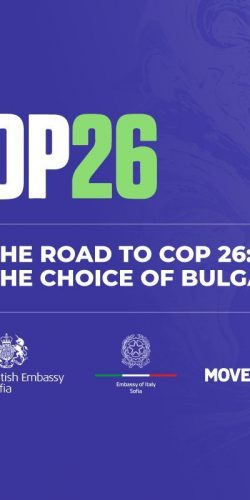 The Road to COP 26: The Choice of Bulgaria

On September 28, we will talk with diplomats, government officials, entrepreneurs, scientists, and environmentalists about Bulgaria's preparations for one of the key international forums this year - the UN Climate Summit COP 26.

MOVE.BG-initiated Green Restart Coalition Marks One Year in Support of Sustainable and Innovative Development of Bulgaria

The alliance is a cross-disciplinary ad-hoc coalition that unites innovation experts and environmentalists from MOVE.BG, WWF Bulgaria, Greenpeace Bulgaria, and the Institute for Circular Economy.