One Million for Media Freedom

These signatures will be collected during the campaign “European Initiative for Media Pluralism,” launched by the European Alternatives organization and the Alliance of International Journalists (Alliance Internationale de Journalistes) 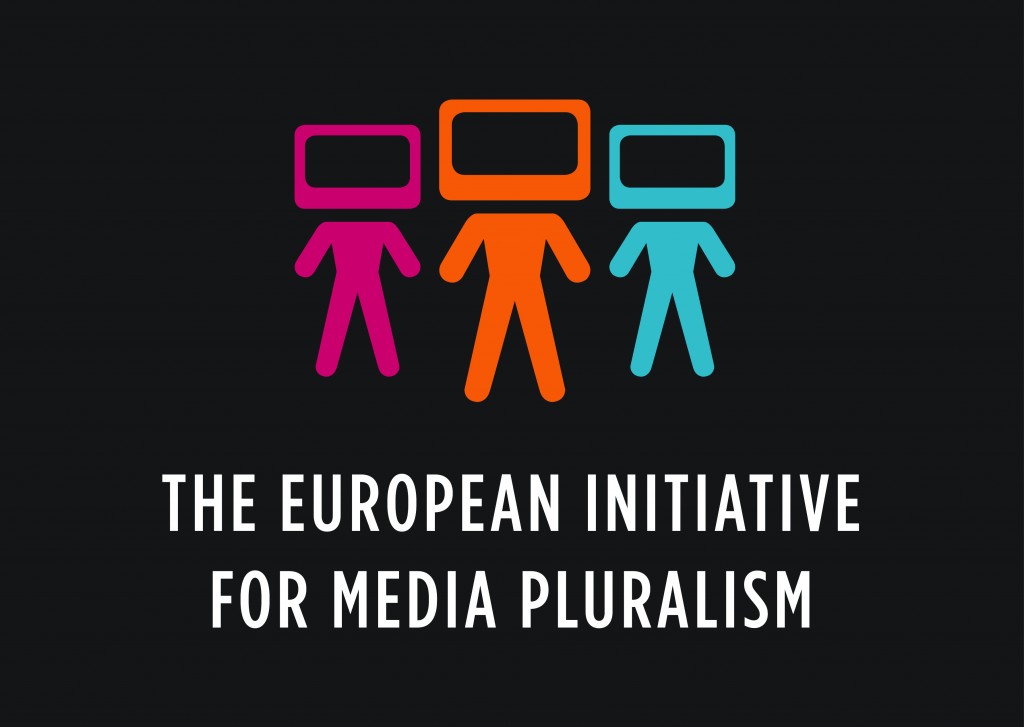 These signatures will be collected during the campaign “European Initiative for Media Pluralism,” launched by the European Alternatives organization and the Alliance of International Journalists (Alliance Internationale de Journalistes). The initiative itself on transparency and pluralism in the media began in 2013 and now involves more than ten European countries, including Bulgaria. Our country is involved in the campaign presented by the civic platform MOVE.BG, which is a strategic European partner.

The goal of the initiative for media pluralism, in which a signature can unite all EU citizens to achieve effective legislation, is to prevent the concentration of media ownership and to ensure the independence of organizations that supervise the media. The initiative will require the European Commission to define conflicts of interest, to prevent oligarchic media practices and to develop a structured and clear monitoring system to follow the status and independence of the media in Member States.

Bulgaria’s participation in the “European Initiative for Media Pluralism” is key to improving the media environment in the country. According to the report by “Reporters Without Borders” Bulgaria ranks in 100th place on the freedom of speech index out of 180 countries. For 2013 our country was ranked 87th place according to the same study. MOVE.BG sees a chance for change and an end to this deteriorating trend in the media, and lack of freedom of expression. Through our civic platform we will work to raise the required minimum of 20,000 signatures for Bulgaria and towards the dissemination of best practices in journalism.