More than 50 experts propose concrete actions and insist on their inclusion in the preparation of the Bulgarian Recovery and Sustainability Plan. 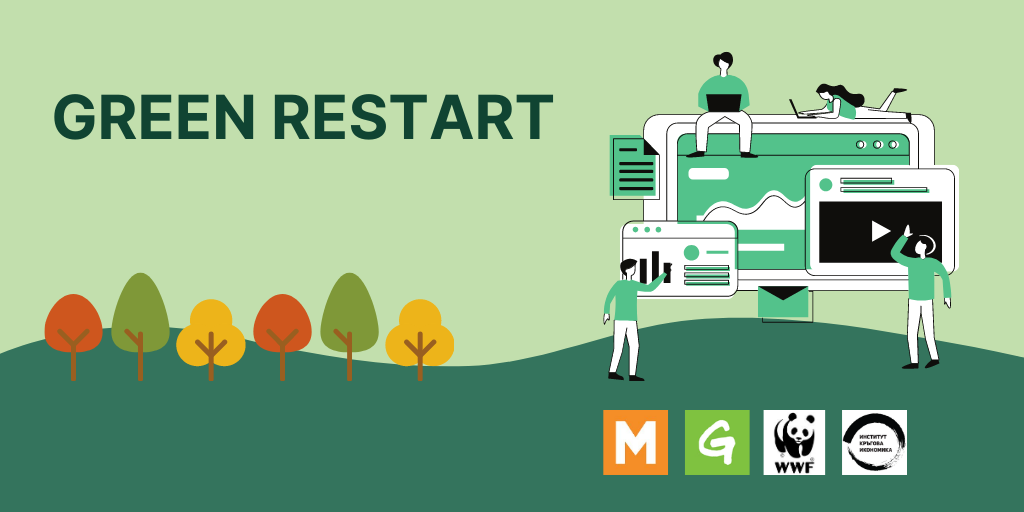 An unprecedented coalition with the participation of leading organizations from the innovative ecosystem, scientists, and environmentalists have prepared solutions for a green restart of the Bulgarian economy. MOVE.BG, WWF Bulgaria, Greenpeace Bulgaria and the Institute for Circular Economy launched a coalition called  “For a Green Restart”, which several days ago gathered over 50 scientists, representatives of the non-governmental sector and business in the fields of green innovation, digital business, the circular economy, climate, and energy. The experts insist on their recommendations to be Bulgaria's response to the European Green Deal. On July 23, the Coalition sent the proposals via an open letter to the Council of Ministers, the National Assembly, and the President of the Republic of Bulgaria.

The measures are grouped into several categories and aim to provide guidelines for investments in areas that will help the transition of our country to a new economic model based on innovation and offering high-tech solutions for renewables, sustainable agriculture, science-based solutions, support for green-tech companies, environmental protection, etc.

The coalition “For a Green Restart” insists on:

“Drastic systemic reforms are needed, focusing on the innovative capital of our country, large-scale investments in education and knowledge, structural changes, and new goals and norms to reduce the carbon footprint. It is necessary to mobilize the entire expert capacity for their definition and broad public support for their implementation in order to change the trend and the portrait of our country in Europe,” Sasha Bezuhanova, founder of MOVE.BG, explained, and added:

"The Coalition for Green Restart, which we have created and the defined initial measures are a request for talks and readiness to be included in the process of preparing the National Recovery Plan, which we adopt as a program for a real green transition of Bulgaria's economy."

The formation of this kind of alternative expert council is provoked by the lack of transparency and clarity about the government's plans on how Bulgaria's Recovery Plan will be developed and most of all how the Plan will meet European criteria and goals. In practice, this means that there is currently no clarity on the use of recovery funds for the period 2021-2024, and how we will combine them with the approved EU budget for the new programming period 2021-2027.

The Coalition recalls that member states will have almost twice the budget due to the new recovery instrument “Next Generation EU.” On this basis, the countries will have to prepare their National Recovery and Sustainability Plans until October this year. At the moment, the Bulgarian plan is being prepared without transparency and consultations with experts, and the Council formed in the spring in connection with the European Green Deal is expected to work on it. The council is headed by Deputy Prime Minister Tomislav Donchev, who only reveals that the forecast period for its final approval by the European institutions is April next year.

“Although we have heard from the Prime Minister that the money for Bulgaria is more than the total amount of the current multiannual financial framework (2014-2020), according to his statements, if we pay attention to the details we will understand that in fact, Bulgaria will receive fewer funds from the “Next Generation EU” compared to those originally proposed by the EC. For example, the funds for agriculture are twice less, and for the fund for fair transition four times less. This is generally not a problem, as long as our country draws up a clear program for the transformation of all sectors of our economy, because the amount of funds remains huge for the capacity of the state and there is enough financial resource,” explains Georgi Stefanov, Climate and Energy Practice Manager at WWF Bulgaria.

The coalition "For a green restart" was formed after MOVE.BG launched an initiative to restart the Bulgarian economy with leading organizations in the innovative ecosystem. In parallel, WWF prepared a Manifesto for Green Recovery of the country's economy, which was supported by 50 organizations from across the spectrum of stakeholders, and a little earlier Greenpeace - Bulgaria published the report with recommendations "Back to the Future" and launched a campaign to recruit broad civic support through a petition for green recovery of Bulgaria.

In the coming months, the Coalition will continue to attract more experts and organizations that will work on supplementing the proposals for specific measures to be included in the National Recovery and Sustainability Plan of Bulgaria.

More about the Coalition members:

MOVE.BG open letter (in English) for green restart via innovation sent to institutions on June 3, 2020.

WWF Manifesto for Green Recovery of the country's economy (in Bulgarian).

Greenpeace-Bulgaria Petition (in Bulgarian) for green recovery started on May 18, 2020.

Institute for Circular Economy`s participation (in Bulgarian) in the open letter for green restart via innovation. 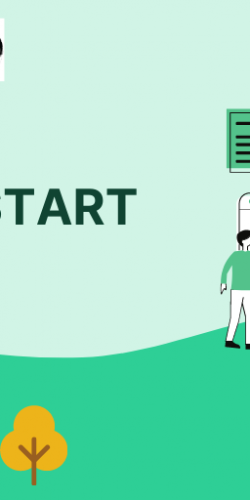 The article has been regularly updated since the establishment of the Coalition in July 2020. 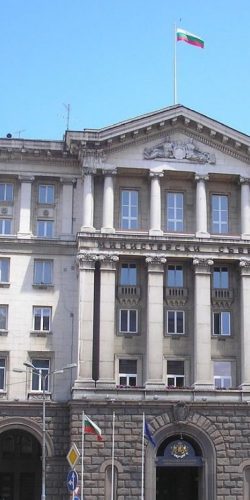 MOVE.BG-initiated Green Restart Coalition is part of the initiative for the creation of a special independent advisory council that should include stakeholders from all sectors, among them civil society representatives.